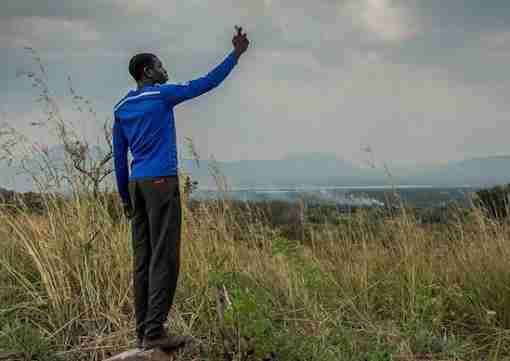 Zamtel has announced that it has so far erected 658 new communication towers countrywide.

Zamtel Chief Executive Officer Sydney Mupeta said the 658 new sites are part of the 1009 new communication towers to be erected as part of the GRZ Communication Tower project.

Mr Mupeta said the remaining 351 sites are planned for completion within this year. He was speaking on Thursday when Zamtel commissioned a new communication tower at Chiwawatala Basic School in Mambwe District in the Eastern Province.

“In Eastern Province alone, we had 46 sites before commissioning the GRZ project. So far we have added 51communications sites on the network under the project bringing the total number of sites in Eastern Province to 97,” Mr Mupeta said.

“This leaves us with 57 sites to be commissioned within the year. As you can see, Eastern Province alone will have a total of 154 sites which will result in increased access to communication to a number of areas in this region,” he said.

Mr Mupeta said Zamtel views Eastern Province as a region with massive economic potential which makes a great contribution to the economic development of Zambia.
“We believe that adequate communication services will play an important part in realizing this potential.”
Officiating, Eastern Province Minister Makebi Zulu commended Zamtel for extending the network coverage to Mambwe District.

Mr Zulu who is also area Member of Parliament said the provision of communication services will help government roll out various services such as the Cash Transfer Scheme and the e-Voucher programme.

And at the launch event, Zamtel provided 100 low-cost handsets to the local people at a cost of K20 while Mr Zulu purchased a further 300 handsets to be given out for free to people.

Why Portable Mobile Wifi Routers are Hot Cake in Zambia

Why everybody is talking about Carbon X1

Zambia: How to Report Images of Child Sexual Abuse

How to buy phones online in Zambia