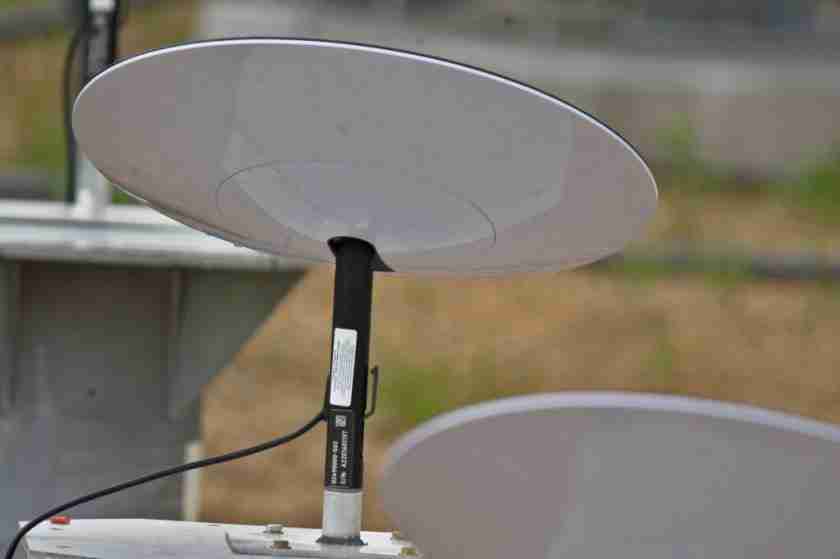 And this solution is engineered by Space X. SpaceX is leveraging its experience in building rockets and spacecraft to deploy the world’s most advanced broadband internet system.

In Zambia, rural communities especially in remote areas (bearly 100km from the most central towns) have virtually no internet. And when it is, it’s only accessed at the last mile point of a mobile phone network mast. Look at a farm in Lufwanyama area where I was operating internet merely 150 kilometers from Kitwe when satellite VSAT internet is down one had to walk or drive 20km to access the nearest Zamtel mast and or 30km for Airtel and MTN near Funda Zesco Station along Kasempa Road near St Mary’s.

Even then the internet is only for communication to make merely WhatsApp call and lite browsing. The demands of the Microsoft Office 365 mail service will leave you with dozens of synchronization errors. Back at the farm, the satellite solution for 500/250kbps cost several thousands of Kwachas. Nearly ($800) 20,000 kwacha for a month to be exact.

However, Space X Starlink promises high-speed, low latency broadband internet and assures near global coverage. Starlink aim to suite their solution “for areas of the globe where connectivity has typically been a challenge. Unbounded by traditional ground infrastructure delivering high-speed broadband internet to locations where access has been unreliable or completely unavailable.

How much does StarLink cost? Initial Starlink service is priced at $99 a month roughly 2,000 Kwacha — plus a $499 (10,00Kwacha) upfront cost to order the Starlink Kit. The kit includes a user terminal to connect to the satellites, a mounting tripod and a Wi-Fi router. There is also an additional mobile app from PlayStore for management and usage.

From this pricing what are the internet speeds from Star Link? “During beta, users can expect to see data speeds vary from 50Mb/s to 150Mb/s and latency from 20ms to 40ms in most locations over the next several months as we enhance the Starlink system.”

So will Elon Musk’s Starlink in Zambia address the rural internet access problems?

At the time of this writing, Starlink is only accessible in certain parts of America and the world, this is according to their website information “Starlink is available to a limited number of users per coverage area at this time. Orders will be fulfilled on a first-come, first-served basis.”

So when will the star link come to Zambia? Star Link might be available to Zambia in 2022 depending on the telecommunication authority granting Starlink a go-ahead. And according to StarLink.com “Starlink is now delivering initial beta service both domestically and internationally, and will continue expansion to near-global coverage of the populated world in 2021.”

To date, SpaceX has launched nearly 900 Starlink satellites. This is only a fraction of the total needed for global coverage.

How to buy phones online in Zambia