Social Media is popular and desirable concluding many studies to reveal how much value and happiness it adds to our lives. But `Social Media has it’s own pitfalls which can be damaging to one’s career and dent the face of an organization, agency or institution.

In simple terms our social life reflects back on those positions we hold and some positions ain’t just cut-out for social media.

Sharing too much information

Though in the end we want to be careful who we connect with, sharing information itself may do more damage.

Imagine a high ranking official posting on social media “on the road to copperbelt!!!”. Imagine how easy it is to take note and map the official’s movements and perhaps take advantage of the value of the source and its information.

Sometime back a friend of mine working on the side of enforcing the law in the Government posted on his timeline of an operation staked out with location tagged. Imagine i was on the other side of the law and in the same area. That information would have been solid gold.

It mostly limits and lacks evidence. And it so easily populates and the online mass take the news as it is. Discovery of truth come later when damage has ripped off. 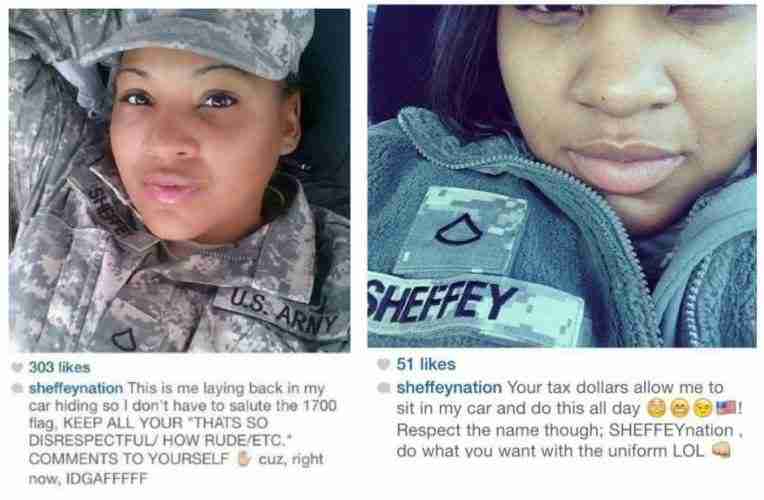 High ranking officials and men in service have been shown doing a variety of things that many would consider inappropriate for someone in uniform to be doing on social media. Things such as;

At the most men and women serving in the military and holding ranking seats must avoid social media. The social media public surrounds itself with perception, savvy and coin of behavior that is stern otherwise on those in the service and uniform.

Sometimes it is just tough to keep to yourself because the nature of social media is to update.

It is so easy to make a mistake while online. In a middle of a social media arguments or excitement, one is tempted to issue a statement through a comment or status that is not in line with government policy or one not yet approved.

Government must ensure foreign embassies are made to use official embassypages and not depend on personal profiles.  Government departments must be diligent the ranking stuff are careful with their personal online presence.

Recent data breaches you could have been pawned in

A data "breach" is an incident where private and secured data has been intentionally or unintentionally exposed, leaked, or spilled to the...

How many internet and social media users are there in Zambia? While China tops the list with over 900 million users followed by India...

New Facebook customized for a new simpler feel and look

Facebook.com has received a new feel and update to its UI (user interface) from a brighter skin to a lighter darker shade which is easy on...

Courtesy Michael Illishebo - The Zedian Keyboard Warriors.. A keyboard warrior is defined as someone who expresses and exhibits...

How To Buy Bitcoin Using Credit Card In Zambia