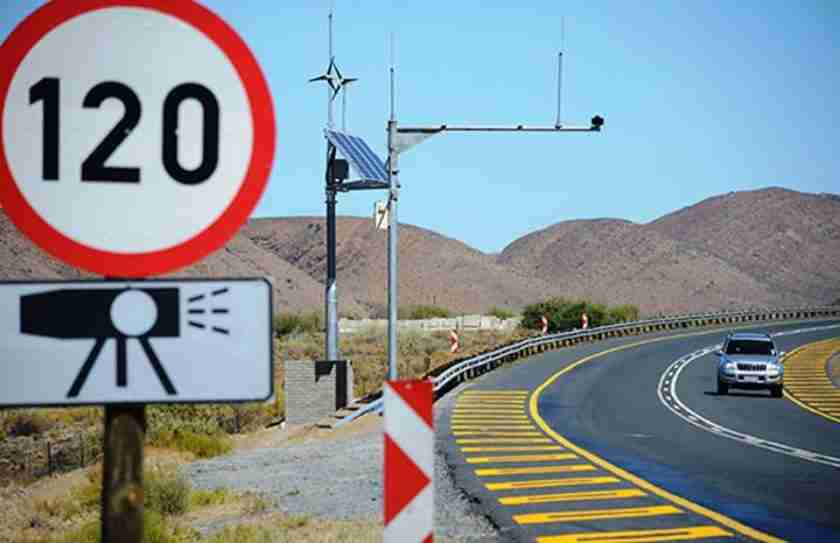 RTSA’s hidden cameras in Lusaka reveal the institution had mounted and spied on the motorists without their consent and awareness.

‘Speed cameras and speed sign posters on roadsides are important warning features for road safety. They must be visible and talk to drivers loudly. Surprisingly here in Lusaka, speed cameras seem to be hidden. Motorists are caught by surprise by way of a fine via SMS for over speeding.’

This follows up on RATSA who installed the first-ever security cameras in the country to detect motorists who are driving beyond the speed limit. Back in July speed cameras were installed in Kafue Road at Baobab for trial tests

During the test period, a number of drivers expressed concern, and the RATSA chief executive officer Zindaba Soko said: “That installation that people have been talking about is a test installation”.

Soko further advised, “and where there will be cameras that will be put, the same type of cameras there will have signage.”

‘The system is good but it should be administered with fairness. Sufficient posters should be installed to warn speeding motorists in various speed zones. Already some people think this system is now a money-making machine. Let’s us promote road safety with fairness.’

Though the recent RTSA charges sent out to motorists in Lusaka will be canceled because of public outcry over the lack of signage. Though the system will initialize and start data collection when the signage is mounted. The indicative data handling policy by RTSA does raise concerns to public privacy and security.

So revealing RTSA hidden cameras in Lusaka has many thoughts. On one hand, it means that RTSA had mounted and spied on the Lusaka motorists without their consent but also without their awareness. It also raise concern over how and where they are keeping the collected data.

READ: Data privacy and security issues in Zambia seem to be taken lightly and now more concerns are been raised.

Data privacy issues are putting technology firms like Facebook under the watch. Firms are gathering data and their use of it is largely unknown. Data breaches and hacker activities have increased. This makes data security and privacy to be of at most paramount concern to business and personal users.

Data Protection: Capturing motorists in Lusaka going over the speed limit does not end there. The system acquires vehicle registration, location, and time for a particular vehicle. The system may also capture the next innocent motorist on that route.

This information is potentially dangerous if it falls into the wrong hands. Data lost to hackers or a malware infection can have much greater consequences.

How to protect yourself from WannaCrypto

What is IMEI Number and how to find it

Is Our Zambian Government Spying on Us With Pegasus Spyware