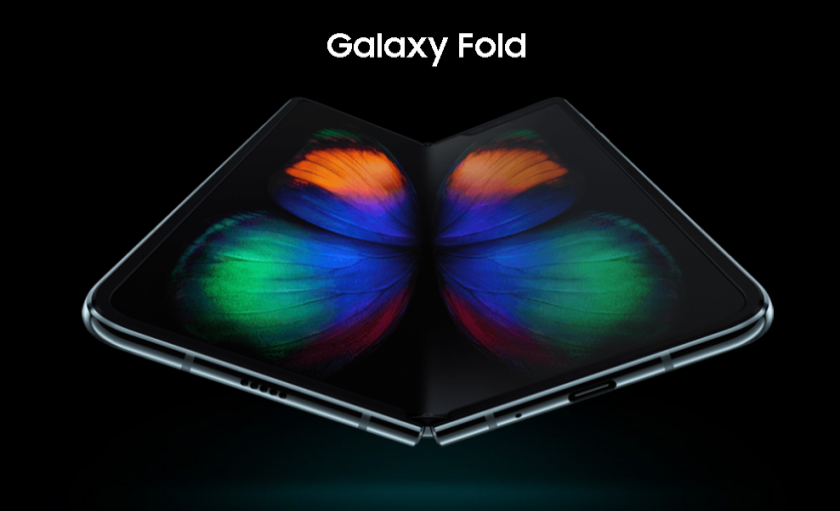 “Today the future unfolds.” Samsung of Korea announced the galaxy Fold is now available in South Korea. It goes on sale on 18th September in Europe.

Galaxy Fold initially released in April 2019 reportedly developed broken screens just after 48hrs of use. It was almost a disaster for a phone whose price began at $1,980.

In Zambia, the Galaxy Fold April release was priced around 23,000 Kwacha. I am sure the pricing remains the same starting around $1,980 but due to the weak Kwacha against the dollar, the new price for Galaxy Fold is 26,000ZMW.

Why should you spend so much money on Galaxy Fold?

The phone offers all current technology packaged into a folding screen that opens to the size of a book.

The Folding screens have been in development for a while now and competition lurks soon to the fore. Beginning of this year 2019 Huawei announced their model of the Folding Phone the Huawei Mate X folding smartphone.

Additionally, the following below companies have also shown interest in folding screens and no doubt the era of folding phones is here.

Samsung Galaxy S20 the phone that will change photography