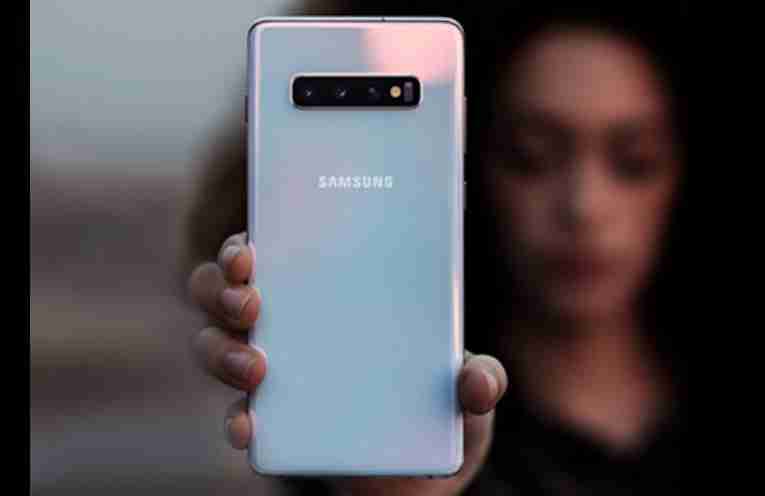 My Samsung phone just updated to One UI 2.5. This means the One UI 2.5 upgrade is now available in Zambia since its release back in September 2020. Now the next step is to upgrade to the One UI 3 which is prepared in readiness for Android 11.

What is On UI 2.5? One UI is Samsung’s custom Android skin that’s currently on its second version. Meaning there has been the first version 1.0 and now the second version 2.0 though soon going on the third 3.0.

One UI 2.5 is Samsung’s latest software which debuted with the Galaxy Note 20 series. It’s still based on Android 10 like One UI 2.0. But here is the catchy with One UI 2.5;

The most significant new feature of One UI 2.5 is Wireless DeX support. Dex lets you mirror your phone screen to a supported TV. Supported TVs include Samsung, LG and Sony tvs.

You can also your phone as a touchpad to control the TV with multi-finger gestures.

This is a great feat as often I remember when using my phone and suddenly i want to throw an interesting video to my Smart Tv for better viewing. The only downside of DeX is that you need to have a Samsung TV at least 2019 and later.

This is a huge let down for most Zambians. How many people just buy new TVs because of the latest functionalities. In Zambia, we buy a tv to replace the old one when it gets damaged.

How many households get to buy a new TV just because of an upgrade?

Other features brought to One UI 2.5 include Wi-Fi smart connectivity. You now get alerts for the quality of Wi-Fi connections from nearby Wi-Fi routers.

Another feature is to do with the camera Video Pro. Great for many people since we love the phone camera to capture instant moments. However the improvements to the camera in One UI 2.5 are to do with the Pro Video functionality. Samsung Pro Video.

I think you can now make a movie entirely using a high end Samsung phone with Pro Video. Pro video other feature allows you to shoot in one direction and pick sound in the other. you have options of front, rear, or omni direction sound.

Hot Deals for the Week Trending Around in Zambia