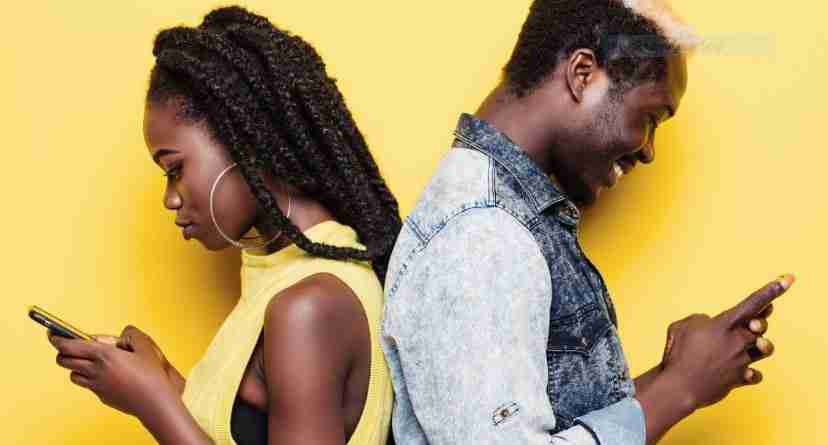 How many internet and social media users are there in Zambia? While China tops the list with over 900 million users followed by India Zambia is way down on the internet users chain. But the number of mobile connections is amazing. Zambia has more than 16 million mobile connections equivalent to the total of the population.

In terms of percentage, Zambia accounts for only 27% of internet users out of the 17 million country population. Certain countries like Norway, New Zealand, Falkland Islands, Niue, Andorra, Aruba, Iceland, Brunei, Luxemburg, and Bahrain all registers beyond 90% of users.

Our neighboring Congo DR accounts only 8% internet users out of the massive population and Eritrea marks it all as the lowest with only 1%. Kenya is perceived to be a high user of the internet but it only has 8 million users out of 49 million people. Tanzania follows in the same manner with lower numbers of internet users.

According to the latest Wikipedia article by July 2020, there were 4.7 million internet users in Zambia. Also to note is –

According to Data Portal, there were 16.00 million mobile connections in Zambia in January 2020.

Almost every mobile connection in Zambia has internet but the larger handsets used by many do not have data service and or is used by people who are illiterate to using internet technology. Thats why internet users in Zambia is lower at 27% of the population.

New Facebook customized for a new simpler feel and look