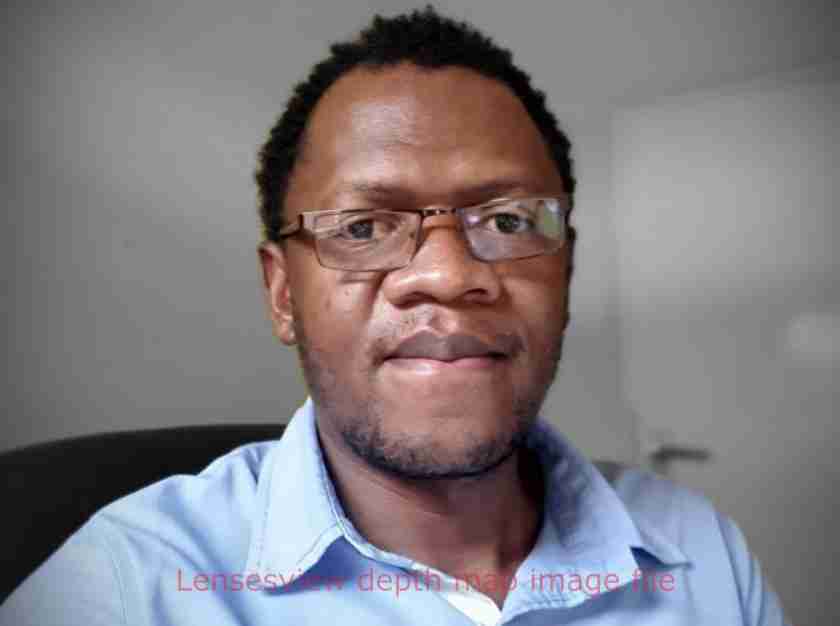 Back in April 2019, Facebook announced 2 huge updates to come to Facebook 3D photos especially for those using Android phone.

3D photos enable the viewer to tilt to see an alternate angle, giving each image a different perspective.

Firstly, it was the update where a user from the computer could load 3D photos using the web. Meaning your image file must be in 3D or contain depth features to work in the Facebook 3D photos.

Secondly, Facebook said Android support was due starting May 2019, meaning Facebook can take an image taken on certain phone models and convert to a 3D Photo on Facebook.

In order for this to work your android phone must support true depth. When Facebook launched 3D photos the service could only work on certain iPhone models (iPhone X and later except the XR).

On Android, a third-party app could be installed and fused to create an image file with a depth map. The depth map is simply a grayscale version of the image where objects appear dark in the distance and become progressively lighter as they approach the camera.

Obtaining a depth map is a little handy and common suggested apps you can use to achieve this include Depthy and ExifTool.

Since May 2019 Facebook is been rolling out the update feature to Android, starting with Samsung handsets before expanding to other manufacturers but if you are a Huawei user I doubt this will happen. You will have to use a third party service.

On my Samsung Galaxy S10+, all I have to do is get a photo that includes a depth maps usually taken within 1.5 meters of space with Live Focus mode.

Then head on to Facebook click on ‘What’s On Your Mind’ but when uploading the image file I choose Facebook 3D Photos. Only files saved with depth map properties will be shown from your gallery.

Once your phone is supported, you should be able to upload 3D photos with a single tap, just like on a supported iPhone.

Finally Chat will Put To Use My Thousand SMS Bonus

Every Zambian Is Trying FaceApp

How to use Google Duo for web

Is Betway Zambia down