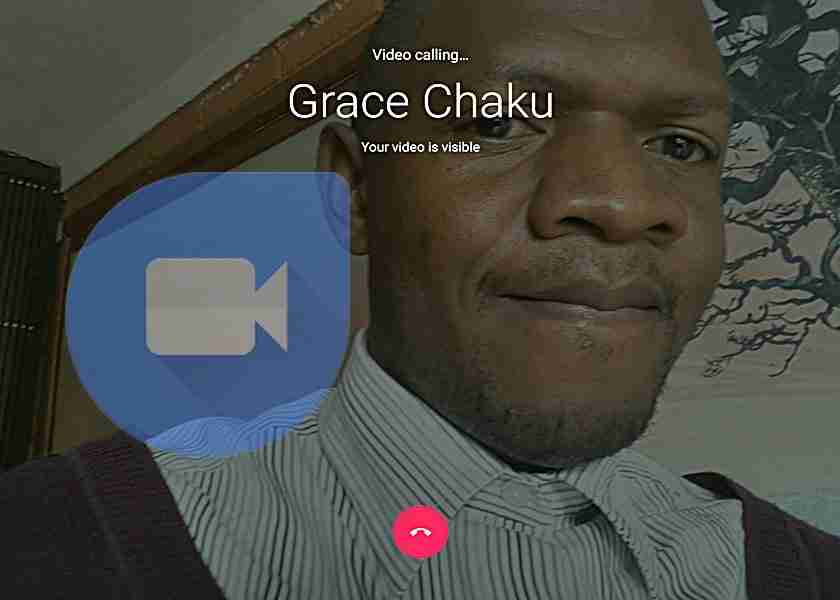 Google Duo is the highest quality video calling app from Google. It was announced at Google’s developer conference on May 18, 2016, and began its worldwide release on August 16, 2016

It’s simple, reliable, and works on smartphones and tablets. Its a quiet good alternative for Android users in front of iOS user’s Facetime. Apple’s Facetime has always presented its users with superb quality both in video and voice calls.

Google Duo lets users make video calls in high definition. It is optimized for low-bandwidth networks meaning it is ideal for the Zambian internet infrastructure. End-to-end encryption is enabled by default. Duo is based on phone numbers, allowing users to call someone from their contact list. The app has a key ability to automatically switche between Wi-Fi and cellular networks

Most of the reviews for the app is positive

One of the best ones out there. High quality video calls supported all around the world even with the low speed. The best thing is that you can have both 4g and wifi on, and the app works with wifi as default, and switches to 4g immediately if there is any problem. It also lets you know about that, which is very good. So, if you have wifi interruption, you don’t lose the quality while you talking. And it brings back the call on wifi when the speed reaches to an acceptable amount. Totally recommended. I hope they do not ruined it after some time. Maybe it is great since it is new.
It has good quality. I just face chatted with my 10 year old daughter in Florida on vacation with her aunt and uncle from Indiana and it worked really great. The sound and picture was wonderful.

Funashi knows about everything and a lot about something and usually writes about those some things. WordPress, SEO, computer security and information technology.

Samsung One UI 3 for Android 11 has been in circulation, in fact on some Galaxy phones it comes factory updated like the latest S21 which...

My Samsung phone just updated to One UI 2.5. This means the One UI 2.5 upgrade is now available in Zambia since its release back in...

What is Google App Engine? What does it do? Where can you get the service from? App Engine allows you to worry about coding your...

Can you trade on eToro in Zambia?

At the time of writing this blogpost eToro in Zambia was not acceptable. You can create an account with eToro but your trading profile...

Stream and Listen to Music on the PIMU App