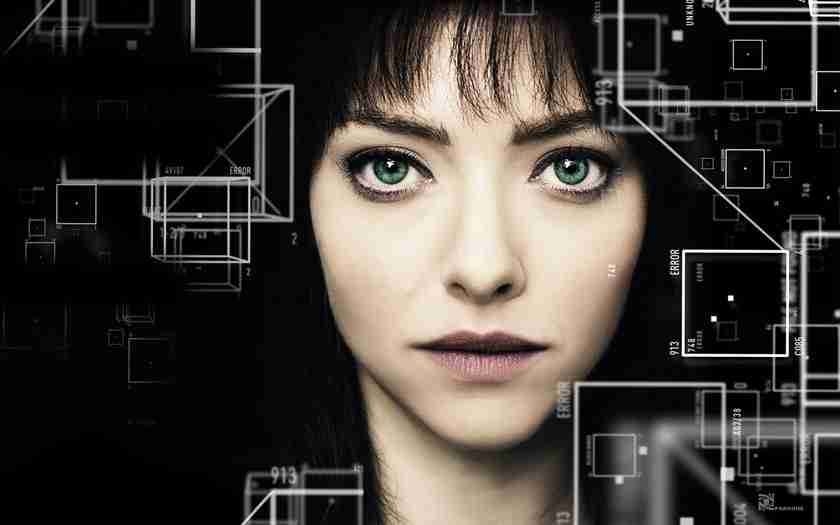 Andrew Niccol’s latest catch  “Anon,” available on Netflix and accessible in Zambia, takes a spin on the idea of “the mind’s eye,”. The movie envisions a not-too-distant future in which our first-person perspective is always on record.

What’s more interesting is that Anon says our brains are truly like computers and nothing is private—no invasive Facebook app needed.

Andrew has been known for taking his cue, amazing care to light such sci-fi scripts as Gattaca, Truman Show and a host of other shows like The Host.

The 1997 Gattaca took  on the notion of what if our DNA determined our future. And Ethan Hawke character desperation proved the extent that technology does literary show a divide.

Then soon not really soon just deliberately passing the Truman Show and Simone in 2011 “In Time” was presented as the dystopian sci-fi and action movie.

Justin Timberlake starred in a society where people stopped aging at 25 and the possibility of immortality was played around when time was the digital currency. Those who could afford more of this digital currency accumulated more of years to live.

Seven years later Niccol’s Anon now presents “a world without anonymity or crime where a detective meets a woman who threatens their security”.

Anon story line convinces us our brains are like computers. And they communicate in such ways as the computer entities do with the dependence on infrastructure relying on protocols such as DNS and Proxies. And Clive Owen as SAL Frieland is a detective working for the system.

He is a government agent solving crimes with the use of the anonymity resources. A world of Big Brother where no and little privacy exist.  This is a world where everyone’s data is available to everyone. Thanks to the electronic implant of the time.

But soon things change when SAL meet a girl (Seyfried) who seem to have subverted the system . But she keep disappearing into the system with no trace. She has no identity, no record and history properties that seem to shake the infrastructure. SAL soon learns the hacker Seyfried only referred to as THE GIRL is not alone toying with the glue of society by subverting the system.

Andrew Niccol as always goes to great lengthy in his andante of script and learn to heightens with a certain conviction. Anon perhaps is a commentary at the present infrastructure where the Bad Guys Black Hat Artist (hackers) are always ahead subverting the system than the  Good Guys White Artist (hackers).

Anon storyline explores and encourages us to be alert to security breaches even within our modern and imperfect systems.

The most information technology acclaimed series mr robot is back

Is Netflix available in Zambia how can you subscribe

Zamtel Partners with Topstar to allow subscribers to pay through Kwacha

Zamtel 4G internet is now the cheapest in town