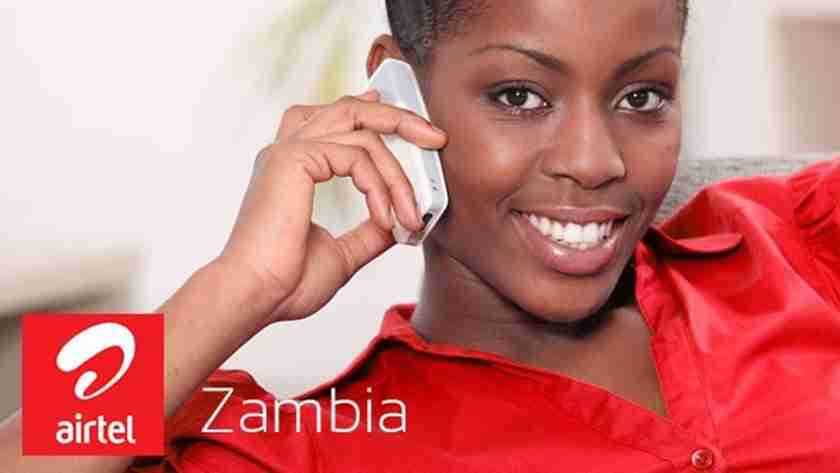 The company also engages in the sale of voice and data services to its network subscribers.

It was formerly called Celtel Zambia but also once branded as Zain when the mobile telecom was acquired by the Arabic company a Kuwait MTC in mid 2000s.

Airtel Zambia is one of the pioneers of mobile telecommunication technology in the country when in the early days it operated under a name called Zamcell.

Firstly along the towns located in the countries of rail line and main roads. These includes Solwezi through Chingola Ndola, Kapiri, kabwe and Capital city Lusaka.

Also provincial centers such as Livingstone and its major towns along the Southern province main road. Kasama in Northern province and Mansa in Luapula. Also Mongu and many other towns across the country.

Apart from the large investments in the telecom infrastructure the company also engages in the sale of voice and data services to its network subscribers.

It also sales these services to foreign telephony providers when their subscribers utilize Airtel Zambia through roaming.

Additionally the company sales mobile devices such as smartphones and wifi routers for home data services.

Concluding on the product list is various services enjoyed across the country by thousands of subscribers.

In insurance their is Airtel Insurance

One Airtel Roaming Tariffs and

Offer of the Day: MTN Home Pack Gets You100GB for Price of 20GB

What Is The Interest Rate On Kasaka Savings

Self-service purchase of Visio and Project comes to Microsoft 365

How to receive money through PayPal in Zambia