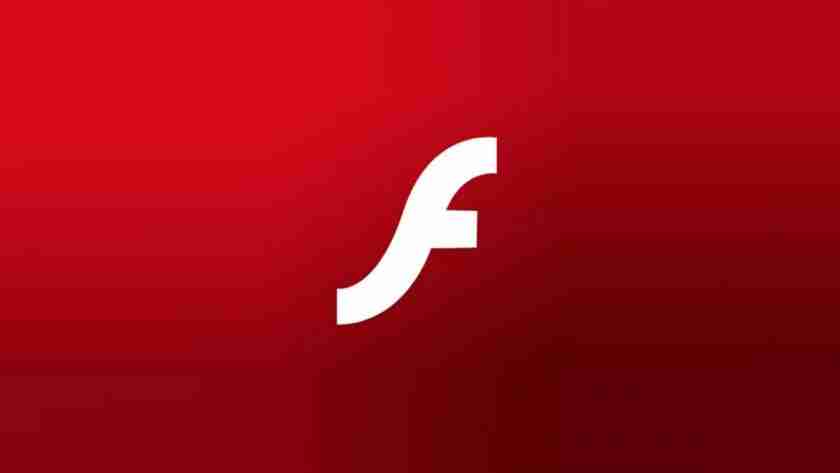 Adobe Flash Player end of life was marked on 31st December 2020 when it was no longer supported. Beginning 12th January 2021 Adobe will block Flash content from running in Flash Player.

Flash was invented in 1996 during an earlier era of the internet when browsers were much more limited.

Flash is full of security holes and there are better ways to do what Flash does these days.

Adobe Flash allowed for video playback, interactive components of websites, and flash-based animations that were revolutionary at the time.

Flash resulted in a renaissance of sorts with flash based video games (newgrounds.com) and flash cartoons (Homestar Runner) becoming popular ways to waste time just as the internet was becoming common place.

So why are we killing it?

Because Flash is a dinosaur. The flash plugin is full of security holes and despite Adobe’s hard work over the past few years to patch it the industry has moved on.

Newer technologies like HTML5 have taken it’ place and are honestly better at doing what Flash used to do.

Adobe meanwhile is happy to be rid of it because they have been effectively handing it out for free for years now. They made their money selling tools that made flash-based websites and games, but that well has long since dried up so to them spending money to patch an obsolete protocol is nothing more than an unnecessary cost.

So they have willingly killed off their own product.

Basically, we don’t need it anymore and keeping it around is causing more problems than it’s worth.

You can now send MTN MoMo to your bank

Top 50 Contributors to Ruby on Rails