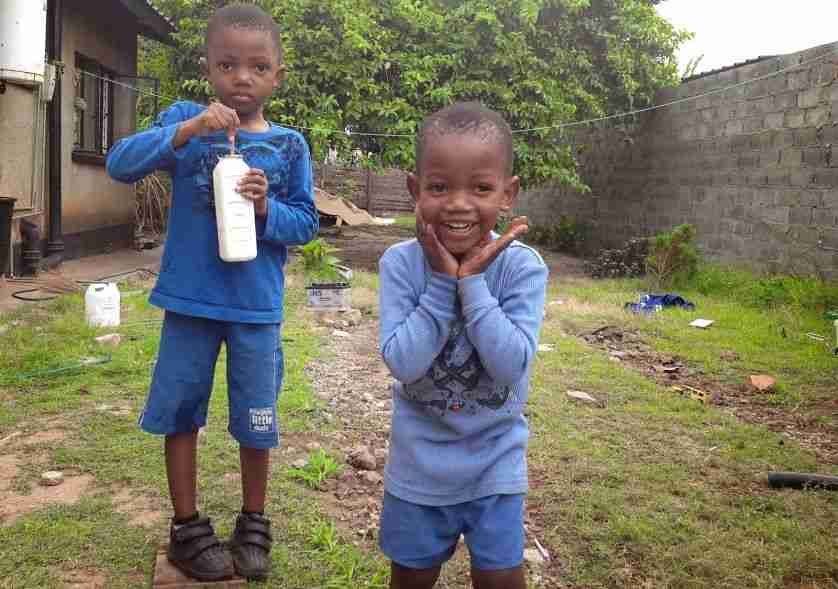 the fascinating Facebook had only the earliest adopters in Zambia no more earlier than 2006 when Facebook became available for public registration.

Technology especially through the invention of social media and smartphone apps has grown ostensibly fast within a shortest period of time.

Sometimes when we look at devices such as iPad, one would think it existed a long time ago when only the first iPad was released in 2010.

Let alone the fascinating Facebook had only the earliest adopters in Zambia no more earlier than 2006 when Facebook became available for registration to anyone who claim to be at least 13 years and older.

List Of Amazing Tech Things That Never Existed 15 Years Ago

According to Wikipedia “the history of iPhone began with a request from Apple Inc. CEO Steve Jobs to the company’s engineers, asking them to investigate the use of touchscreen devices…”

Facebook –
From it been made public I was only introduced to Facebook in 2008 by a former Chamboli Secondary School mate Regina Maliti. She was an early adopter been living in the United States.

Youtube –
After a Beta testing period, the site launched in December 2005 and a Nike commercial became the first video to receive one million views. Google acquired the domain the following year in 2006

Twitter –
Though i only had my account activated in 2009 Twitter was created in March 2006 by Jack Dorsey, Noah Glass, Biz Stone, and Evan Williams and launched in July of that year.

Despite its 2010 release i only had my first iPad with iPad 3 in 2012 courtesy of MTN Zambia. I was thrilled and amazed at the feel and photography of the gadget.

Other Amazing Tech Things That Never Existed 15 Years Ago

How to clear browser cache in Internet Explorer, Edge, Firefox, Safari, and Chrome